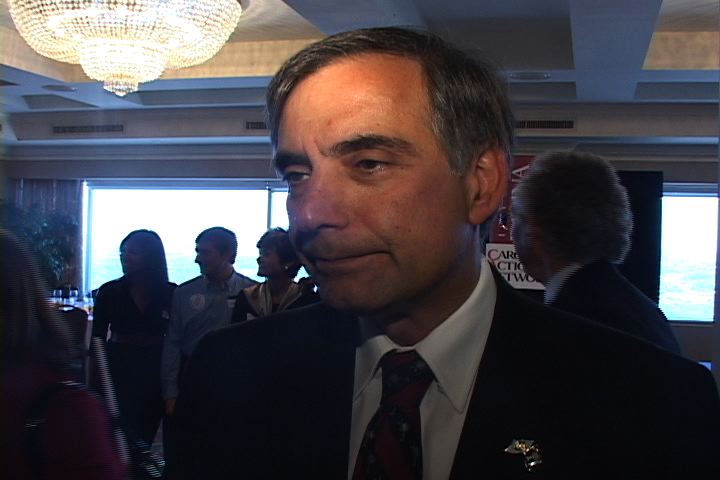 President Pastides says his goal is to keep tuition hikes at a minimum.

South Carolina Lawmakers are considering making almost $26 million in cuts to higher education funding.  Many students wonder what this will do to their tuition costs.

University President Harris Pastides said the Board of Trustees doesn't want to increase tuition next year to make up for the cuts.

" We will keep them as low as humanly possible, it will certainly be in the single digits. It will be more than zero[percent] and less than 10[percent] and probably somewhere around the middle," Pastides said. "But we're not ready to declare with any specificity because we haven't had the appropriate Board of Trustee review of that proposal."

Federal stimulus money was able to offset the budget cuts in 2009.  President Pastides says the same will happen in the 2010-2011 school year.

"Well we know we'll be fine next year because we do have one year of stimulus funding.  What we're more concerned about is going into 2012, and what the funding will be like after the stimulus money's run out.  So it'll be a difficult year and a challenging year,"Pastides said. "But we have to look at what we do and look at the programs that are the most popular and most important to the students and really do a good job of prioritizing."