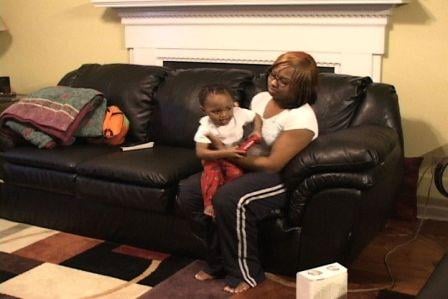 Chontoija Johnson hopes she and her son will soon get insurance.

The passing of the Patient Protection and Affordable Health Care Act has given Columbia resident Chontoija Johnson hope.  The- 22- year old was dropped from her father's insurance and has had trouble getting coverage since.

Chontoija, who has Lupus, has $60,000 in of medical bills that she can't pay. She also worries about her son.

"I had him on Medicaid and they dropped him. It's hard getting him back on the insurance and he's one and he needs insurance," she said.

Providence Hospital's Miranda Watkins says Providence supports the new healthcare bill and looks forward to seeing what it does for South Carolina residents.

"Those who are above poverty level and those who really struggle because of extreme health issues, we're looking forward to seeing what this can do for them,"she says.

If the U.S. Senate approves the reconciliation bill this week, the bill states Johnson and others may be able to start insurance coverage as early as September.