Both Sides of Abortion Debate Sound Off on Health Care - DatelineCarolina

Both Sides of Abortion Debate Sound Off on Health Care Bill 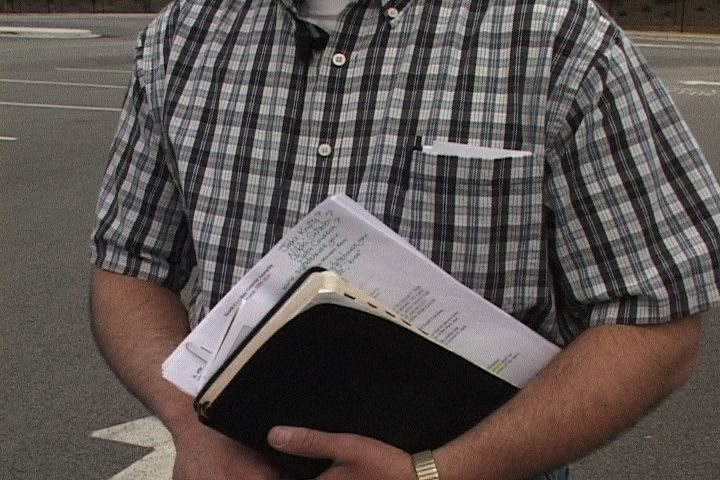 Leader of Columbia Christians for Life Holds his Bible

A deal with anti-abortion Democrats gained the votes President Obama needed to pass the health care reform bill.  The decision may have gained votes, but neither side of the abortion debate are happy.

Abortion rights groups are upset that the President would issue an executive order saying no federal funds can be used for abortions except in extenuating circumstances.

"We regret that a pro choice President of a pro choice nation was forced to sign an executive order that codifies the proposed anti choice language in the healthcare reform bill," says Sloan Whalen, the South Carolina Field Coordinator for Planned Parenthood.

As proof to the old adage that satisfying some of the people some of the time is a difficult task, anti-abortion rights groups say the executive order didn't go far enough, the language should have been in the legislation.

"The executive order allegedly limiting federal funding of abortions in this healthcare plan to only killing babies that were conceived in the case of rape, incest, or health of the mother.  That executive order? It's an abomination," says Steve Lefemine, leader of Columbia Christians for Life.

The American Center for Law and Justice, a conservative civil liberties group, is preparing to file a lawsuit against the government because they say an executive order isn't enough, the healthcare legislation itself doesn't provide permanent protections for the life of the unborn.

A representative from the ACLJ says they will file the lawsuit in federal court soon.