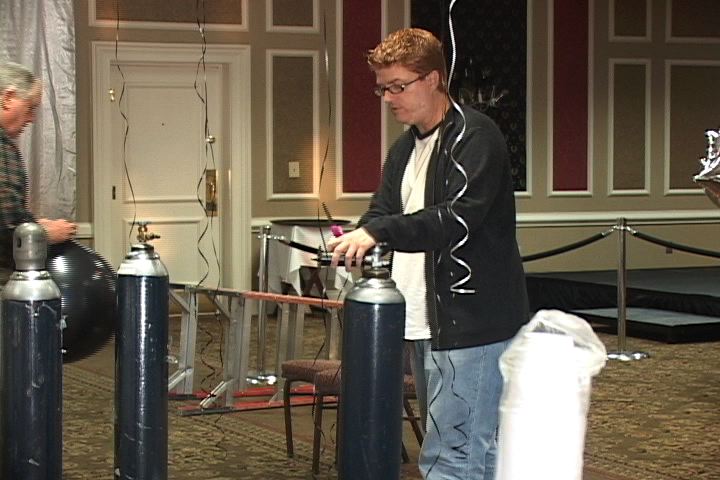 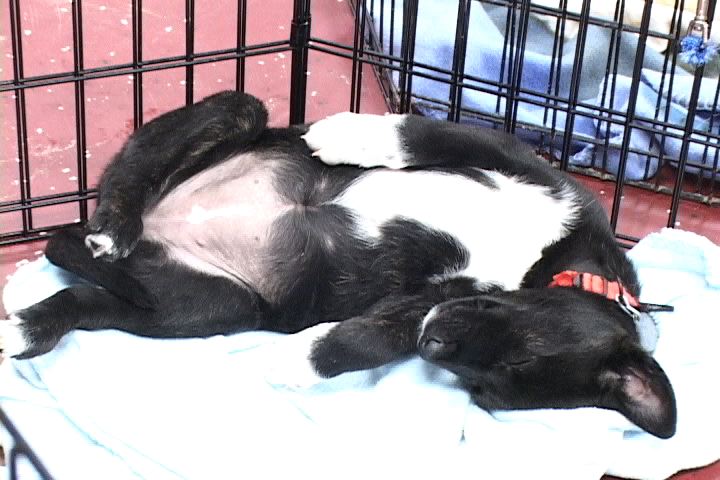 One Midlands abandoned animal rest while waiting to be adopted at Pets Inc.

Columbia's Animal Mission Group put on their annual Party Animals event to help raise money and awareness for abandoned pets of the Midlands.

Former Hootie and the Blowfish drummer Jim Sonefeld is president of the group. He says the money raised will provide free spay and neuter vouchers to pet owners. Sonefeld says he hopes it will help decrease the number of homeless animals.

"We know that the only way to get to this problem and to solve this problem through a very aggressive spay and neuter campaign, which means making spayed neutered accessible to all people of economic backgrounds and so we feel that these vouchers can do that," said Sonefeld.

"Our best year we brought in $136,000 so we feel that's going to be a tough goal to reach this year with the economy down the way it is. Sure I would love to clear $75,000 for the animals that would be a great night for me," said Sonefeld.

The annual event took place at the Clarion Hotel in downtown Columbia.