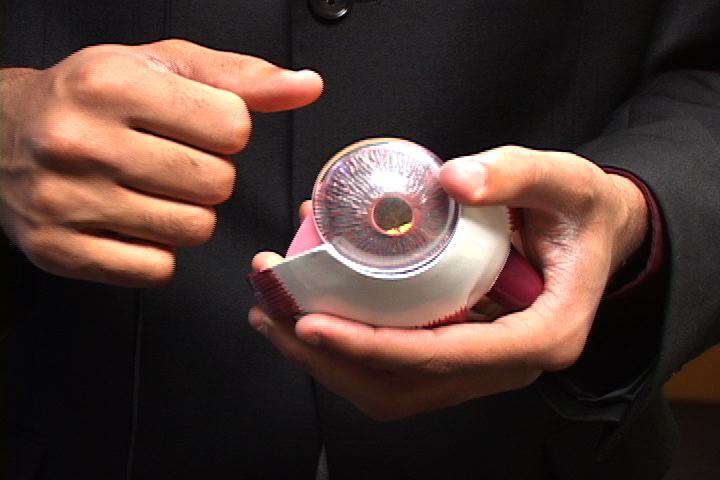 LASIK surgery fixes the cornea, the outer portion of the eye. 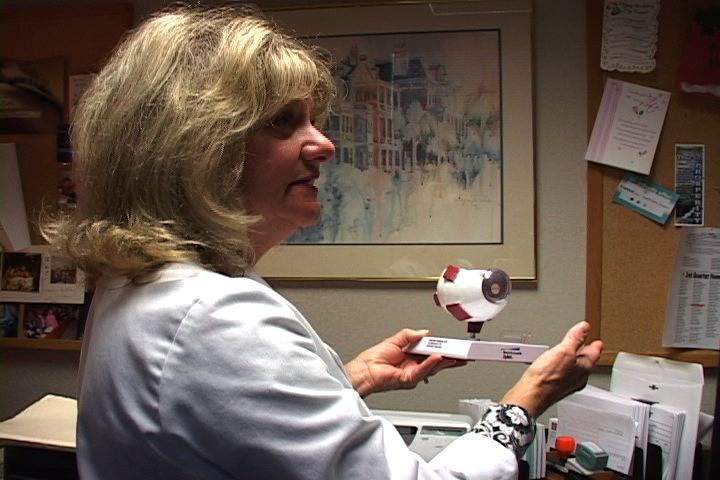 U-S-C student Michelle Margocee was 18 years old when she had LASIK eye surgery done. She said the experience was completely worth it.

"I was sitting on my couch and looked up at the TV and I could actually read the name of the man on the TV," said Margocee. "It was the most amazing moment of my life."

Barbara Jowers, the Vision Correction Coordinator at USC Ophthalmology, says the LASIK procedure is 95% successful and works on the outside of the eye.

"It is not an invasive procedure…it doesn't go inside the eye at all," said Jowers.

The procedure involves reshaping the cornea, the clear covering outside of the eye, to create a better distance between the front and back of the eye, helping to correct vision.

The LASIK procedure has come under fire after a $180 million lawsuit against T-L-C LASIK Centers. The centers are accused of performing LASIK eye surgery on patients who did not qualify because of pre-existing conditions.  The lawsuit claims these conditions left several patients with problems after the surgery.

Jowers says the procedure is very safe, and Margocee believes she made the right choice and encourages others to get the surgery.

"Everyone with contacts that I see I recommend you need to get LASIK eye surgery," says Margocee.

Margocee says getting LASIK has improved the quality of her life and despite the risks, she does not regret getting the procedure.