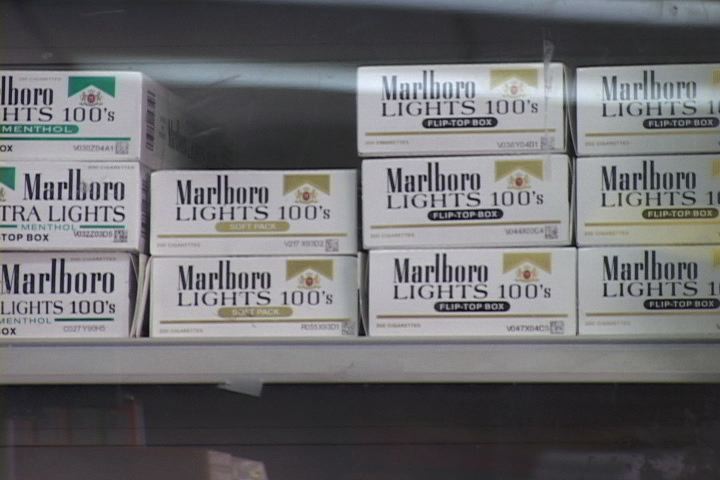 A proposed budget would raise the state's cigarette tax by 30 cents per pack.

"I think the worst thing we as a state can do right now is turn to the people who are already suffering economically and say we need to skim a little big more off of what you take home," Eckstrom said.

The South Carolina House passed a $5 billion budget Thursday that includes a tax increase on cigarettes. It would raise the tax from a nation-low seven cents per pack to 37 cents per pack. The budget still requires both Senate approval and Governor Mark Sanford's signature.

The revenue raised from the tax would go into a special fund for health care beginning in 2011.

Even the tax's supporters weren't happy with the final bill. State Education Superintendent Jim Rex said Thursday that the tax was not nearly high enough. The gubernatorial candidate said he wants the tax to be closer to the national average of $1.34 per pack with the money also going towards education. More than $100 million dollars was cut from state education money in the budget.

"The level of funding that's being discussed will mean thousands of teachers will lose their jobs and/or be furloughed," Rex said Thursday.

Eckstrom says the problem is that the state's available money is small compared to previous years. The Legislature had $2 billion dollars less to work with than they did in 2009.

"The pie is smaller," Eckstrom said. "So when you slice up that pie, all the slices are smaller."

The bill is being debated in the Senate Finance Committee Monday.