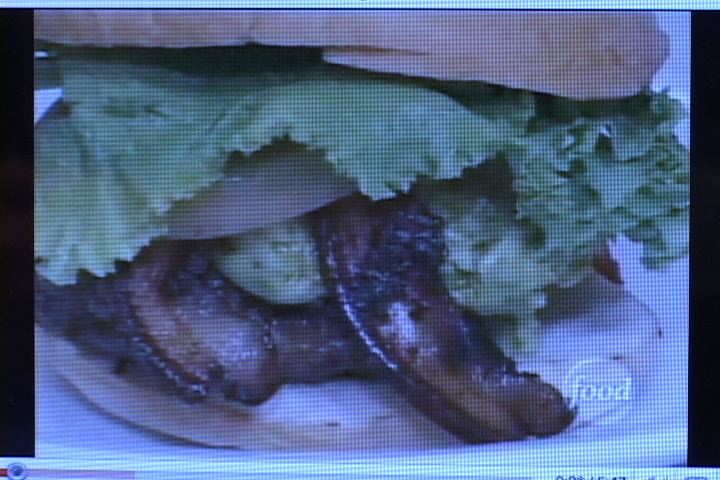 One of Pawley's famous burgers featured on the Food Network

Food Network TV host Guy Fieri recently featured Columbia's Pawleys Front Porch in Five Points in Columbia on his popular "Diners, Drive-in's and Dives" show.  Ever since the episode aired, people have been lining up at the door.

Manager Amanda Steen says the cooks have gone from making 900 burgers a week to almost 2,300 a week because of the crowds.

"Since the show aired we have almost doubled our business," she says.

The Pawleys menu features original burger recipes like the "Fripp Island", the "Caw Caw Creek" and the "Sullivans".

"Everything is made from scratch. We grind our own beef and we make everything in the house," says chef Kyle Taylor.

As long as the customers continue spilling in, employees at Pawley's are prepared to take Fieri's advice.  He told them to get ready to buy a bigger grill and cook a lot more burgers.