Takes the City of Columbia to Court for Rushing - DatelineCarolina 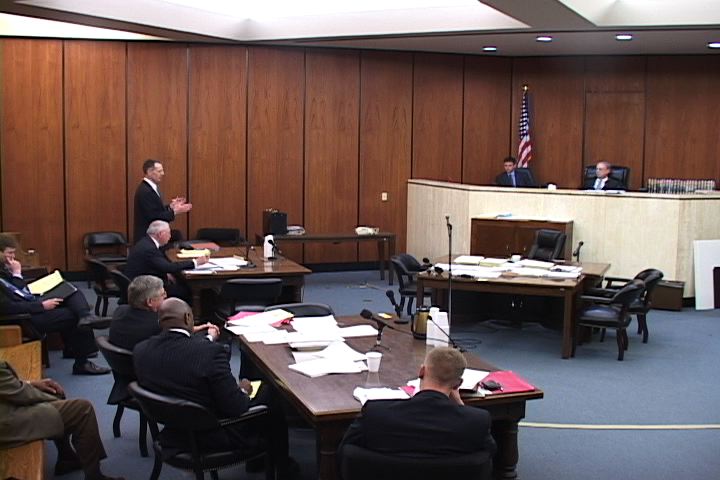 Judge James Barber Friday ordered the city of Columbia to delay the election date to fill the now-empty District 2 seat vacated by E. W. Cromartie.   The judge's ordered the special election to be held June 15.

The Columbia City Council ordered the District 2 election to be held on the already scheduled April 6 city primary election day.  The council cited rules requiring it to replace a council member at the next scheduled election date or within 180 days.

But a man who lives in the district, who says he considered running for the seat, took the city council to court challenging the date.  Paul Denman said the early date ave candidates only 28 days to file and campaign, not enough time to run a proper campaign.

Judge Barber heard arguments on both sides of the issue Thursday.

Denman's attorney, Jay Bender, explained Denman's interpretation of the law on when an election should be scheduled.  He also argued that voters must register to vote 30 days before an election and since there were only 28 days between the council's decision and election day those people who were not already registered would be unable to cast a ballot.

Attorney Butch Bowers argued for another District 2 resident, Durham Carter, who said delaying the election would leave the people in District 2 without representation on the council for an extended period.

Bowers suggested that the fact that three candidates had already filed showed there was enough notice given.  He asked the court to order the election be held on April 6.

Judge Barber made the decision Friday that the new date for the election would be June 15 and attorney Jay Bender said  " The real winners are the voters in District 2".

As of 3:30 p.m. Friday a total eight people had filed to run for the seat, five of them filed on Friday.