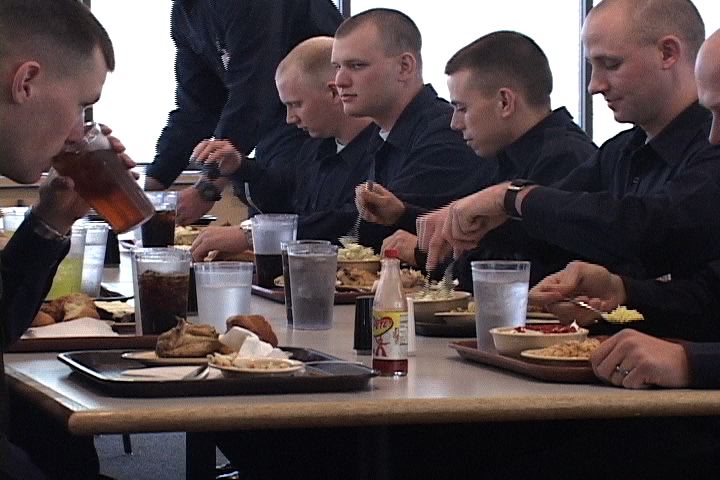 The South Carolina House of Representatives discussed the budget for the 2010-2011 fiscal year Tuesday. Many state agencies, like the South Carolina Department of Public Safety, are waiting to see what budget cuts they will be hit with.

The department says they will have $21 million less than the this year's budget if the cuts go through.

The Department of Public Safety spokesperson Sid Gaulden says the cuts may mean forty-six new troopers now in the South Carolina Criminal Justice Academy will be out of work before they hit the road.

Gaulden says the department is looking into other ways to survive the cuts.

"Possible other layoffs [and] mandatory furloughs amongst all DPS employees," says Gaulden. "That's a possibility.  All these things are possibilities if the budget were to go through the process and end up the way it stands right now."

South Carolina legislators will spend Wednesday debating higher sales and cigarette taxes. More than 30 proposals to raise the state's cigarette tax by as much as $1.10 a pack are being debated. The House will also discuss proposals to eliminate all sales tax exemptions, a move that would raise more than $1 billion.

Gaulden says the budget is a process and can change at any time, but the department will wait to see what the budget committee decides.