Would People Really Pay To Get News on the Internet? 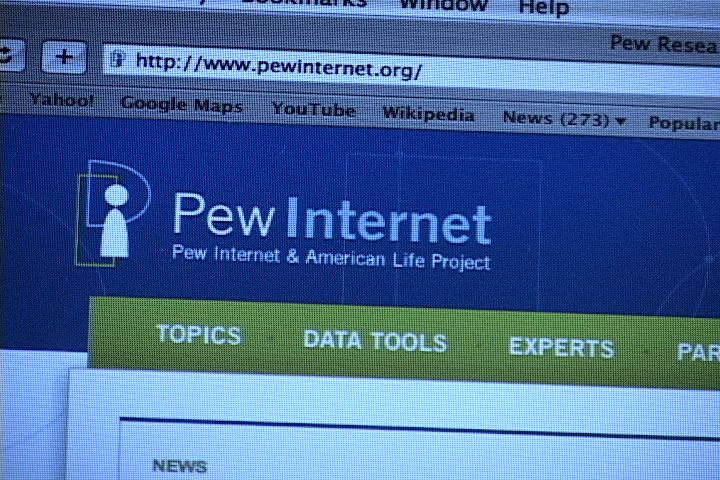 Eight out of ten people are unwilling to pay for news online.

Millions of people go to the Internet  for free news. But what if it wasn't for free?

USC junior Caitlin Hunt get her news online daily and says that she would not pay for to news online.

" I would watch the news or I'd find out from somebody else, but I wouldn't pay to go to something online," says Hunt.

A recent Pew Survey say eight out of ten people said they would not pay for news over the Internet.  WLTX-TV in Columbia has an extensive online presence, including news, all free.  General Manager Rich O' Dell says a change might be in the future.

"Everything cant be free. There has to be a way to pay for it and if people want it free forever, the way you get it now is really going to disappear," say O'Dell.

The WLTX web site is free but O'Dell says that one of main advantages to charging for online content is the revenue it would bring.

"Its a business, we have employees, we have a light and water bill and somebody has to pay for that," say O'Dell. "To keep a business going yo have to have a revenue stream, otherwise you don't have a business. It just doesn't work."

"You probably shouldn't have to pay for it and it should always be free," says Hunt.