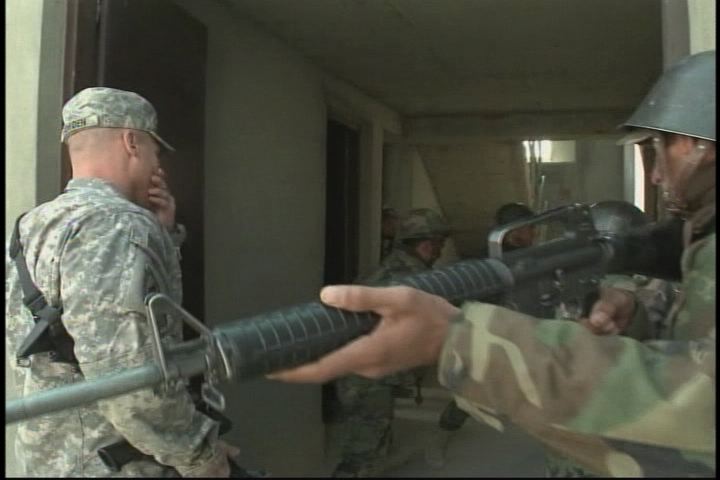 Fort Jackson is using new training techniques instead of the old training of long runs and bayonet drills. 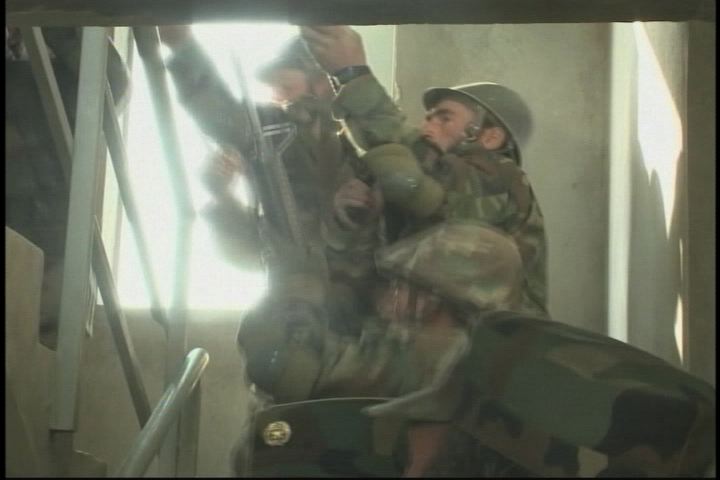 The new training will help recruits with speed instead of endurance.

The U.S. Army is unveiling a new basic training program at South Carolina's Fort Jackson this month.  It's the first time in nearly three decades the army has made such a large change.

Fort Jackson is the Army's largest basic training facility in the nation.

This revamping is in response to feedback from veterans of Iraq and Afghanistan.  Trainers are taking away the long runs and bayonet drills, basic parts of the Army's training since 1980. Instead recruits are doing more stretches and intense core muscle training too boost speed and agility instead of endurance.

Trainers hope the switch will better prepare soldiers for the pace of modern combat.  By building muscle tone, soldiers are prepared to carry heavy equipment or possibly a comrade who's been injured in combat.

The Army has worked on overhauling the service's fitness regime for several years. The new plan is being expanded to the Army's four other basic training installations in Missouri, Oklahoma, Georgia and Kentucky.