Pit bull Adoptions Down in Columbia 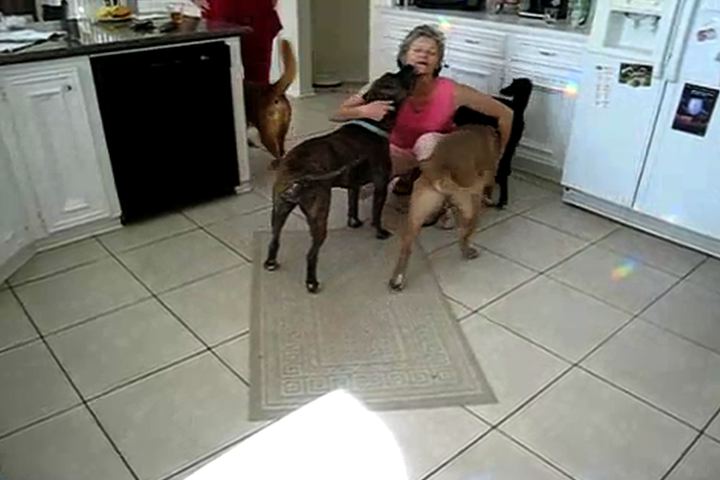 Out of all the adoptions of dogs at the Columbia Humane Society last week, none were pit bulls.

Many families think the animals are dangerous family pets because of their large muscular build and aggressive reputation.

"In general, pit bulls are very people friendly animals," Brennessel says. "There are people out there that because of their stature and size, they want the dog to be aggressive."

He insists the nature of the dog is found in how it's bred.

Many pit bulls are seen in dog fighting where trainers force dogs to become aggressive to humans and other animals.  Sara Casamento says its one of the reasons people stray away from adopting.

"Families see these animals and automatically assume they are violent by nature.  They're afraid for family members or themselves," Casamento says. "They don't realize any pet can be a part of such a violent activity."

The Columbia Humane Society says pit bulls are one of the most commonly abandoned pets.