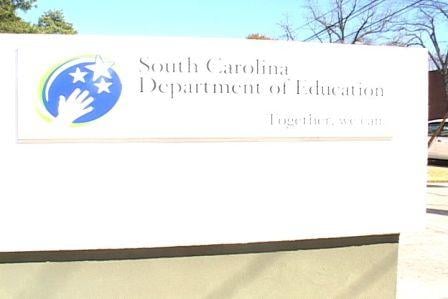 The SC Department of Education will be working to make adjustments to their budget.

The South Carolina House of Representatives began debate Monday on the state's 2010-2011  budget.

The proposal is expected to use $200 million in federal stimulus money to avoid cutting care for the disabled in South Carolina.  The federal funds would also keep the state from capping the number of monthly prescriptions patients can get through medicaid.

South Carolina public schools could also be taking a big hit.  The budget being considered could cut $100 million from the public education budget.

"This is not good at all.  It could take a generation for us to recover from this kind of damage," said State Superintendent of Education Jim Rex.

The new budget will take effect on July 1.  School administrators may be faced with some tough decisions.

Legislators will continue to debate the budget through the end of the week.