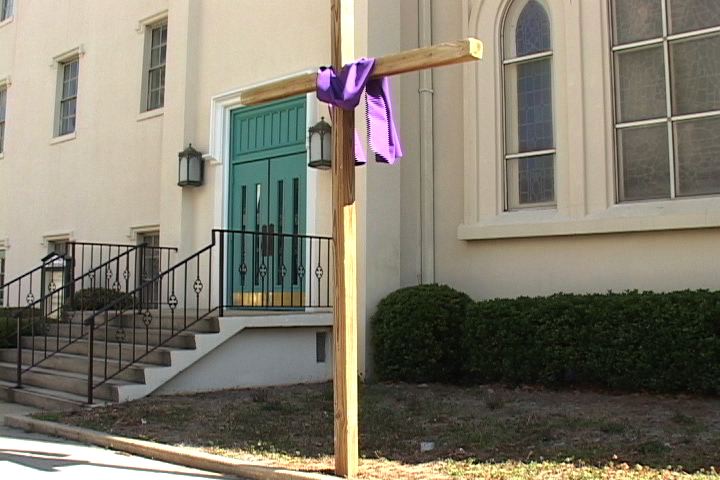 Main Street Methodist is one of the churches asking city to supply security.

Some downtown Columbia churches are asking the city to hire security guards to protect their properties.

Ebenezer Lutheran, Holy Trinity Greek Orthodox, and Main Street Methodist Churches are asking the city to spend $280,000 to hire ten unarmed security guards to watch over their churches in an area that has a large homeless population.

"Folks for example are in our cemetery defecating , using it as their bathroom and as a party place.  A place for sexual activity to be honest with you," said Pastor Paul of Ebenezer Lutheran Church.

Richard Brown, who is homeless, welcomes the extra security.

Columbia City Council has yet to decide on the matter, but Councilman and mayoral candidate Kirkman Finlay wants to use money from the city's economic development contingency fund to pay for the officers.