Eating smart doesn't have to break the bank - DatelineCarolina 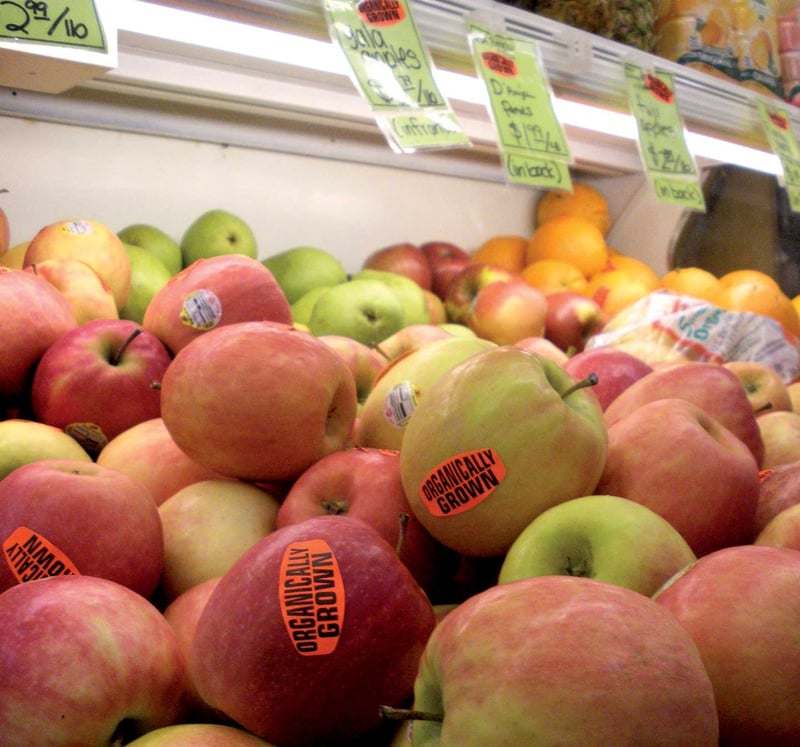 Eating smart doesn't have to break the bank 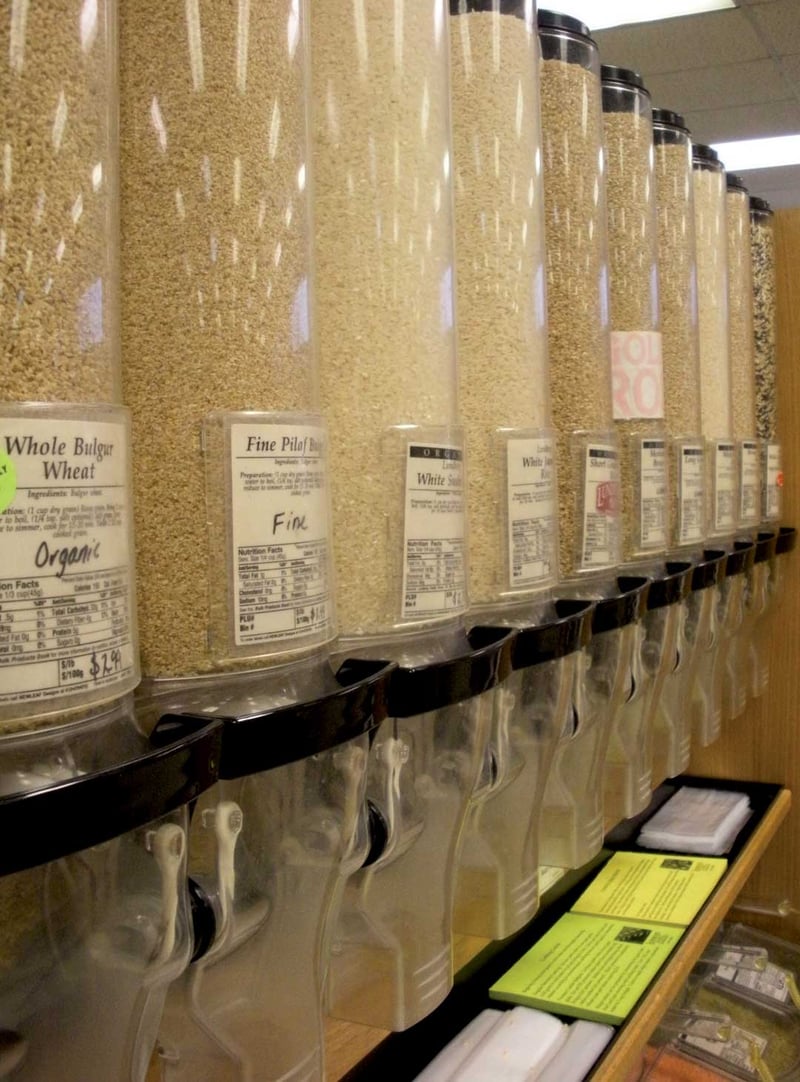 Whole grains are much healthier than processed white grains and, if bought in bulk, can fit into a budget.

Eating smart doesn't have to break the bank

By Pete Shooner
Edited by Liz Segrist
Posted on March 4, 2010

Melanie Trimble has to choose every day what food to put on the table, and in a struggling economy, she says her family sacrifices some comforts in order to eat healthily.

Trimble, along with her husband and two sons, 4-year-old Jeremiah and 1-year-old Luke, maintains a healthy diet by buying organic foods. With recent reports showing that one in three adolescents is overweight, the Trimbles, who live in the Rosewood area, believe strongly enough in healthy eating to make cuts in other parts of their budget.

"We have to prioritize," Trimble said. "We don't have cable anymore so that we can buy organic."

Eating organic foods, or foods grown without any artificial chemicals, is not the only way to maintain a healthy diet, however. Corinne Cates, chief clinical dietitian at Lexington Extended Care, said people need to be smart when buying because there are ways around the high cost of some health foods.

The basics are not all that expensive, Cates said. Staples like rice, flour and pasta create a nutritious base and can be bought cheaply in bulk, she said.

"There are also lots of coupons on organic foods the same as with any other type of food," Cates said.

Health economist Justin Trogdon, who works at RTI International, an independent research organization in Research Triangle Park, N.C., has worked to uncover the economic causes and effects of the obesity epidemic in America's youth.

Among the reasons he cites for childhood obesity are the attractively low prices of "calorie dense food" and the busy lifestyles of the country's working families.

Trimble said she still struggles to prepare meals for her family and resorts to eating out when her schedule gets too hectic.

Fran George, a wellness manager at Rosewood Market at 2803 Rosewood Drive, said it is less about price and more about keeping people educated that there are good choices, even if they are busy. She said simple changes like "avoiding ‘white foods' like refined sugars and white flours" can greatly replace empty calories and starches with beneficial fiber.

George said the best strategy in a grocery store is to "shop around the perimeter of the building," focusing on produce and low-processed refrigerated foods.

Locally grown produce "costs less because there is no transportation involved and is a higher quality than something that's picked much earlier and shipped halfway around the world."

All these healthier options are still more expensive than a trip to a fast-food restaurant. But, Cates said, "It's better, in my opinion, to pay a little more for food now and avoid paying a lot later in medical bills."

Trogdon's research found that in a sample of 8- to 19-year-olds, an overweight adolescent incurred on average $220 more per year in medical costs than a healthy child.

Trimble said she hopes the healthy dieting she teaches her children now will stick with them all their lives.

"I think your kids' taste buds develop at a young age, and by feeding them organic foods early, you can get them used to the taste to where they like it," Trimble said.