Clothes Made Out of Condoms In USC Fashion Show - DatelineCarolina

USC Fashion Show Features Clothes Made Out of Condoms 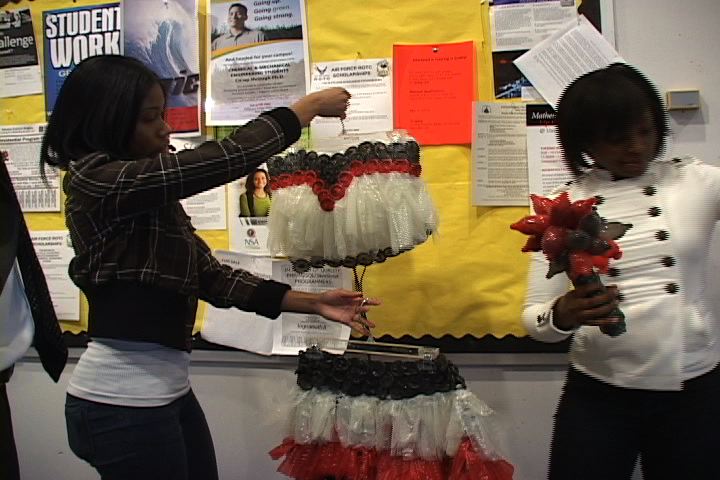 Students at the University of South Carolina showed off their fashion design skills at a fashion show Tuesday night, as models walked the runway in outfits were made out of condoms.

This was the third year for the event known as Project Condom, and Nicole Carrico from USC Student Health Services says the event was more than just a fashion show.

"Its actually a program that students are involved in for several months before the actual fashion show, the goal really is to create awareness about condom usage. We also really promote abstinence," she says.

Anyone from the USC community was invited to attend or take part in the event.

Santino Rice from "Project Runway" was a special guest at the show, and he also declared the winner of the fashion competition.

USC student Shiniece Reese and her friends made an outfit for the event, but said they weren't trying to win a prize.

"We wanted to actually get our voice on campus trying to address issues such as abstinence and waiting for marriage, and we wanted to do that through project condom," she said.