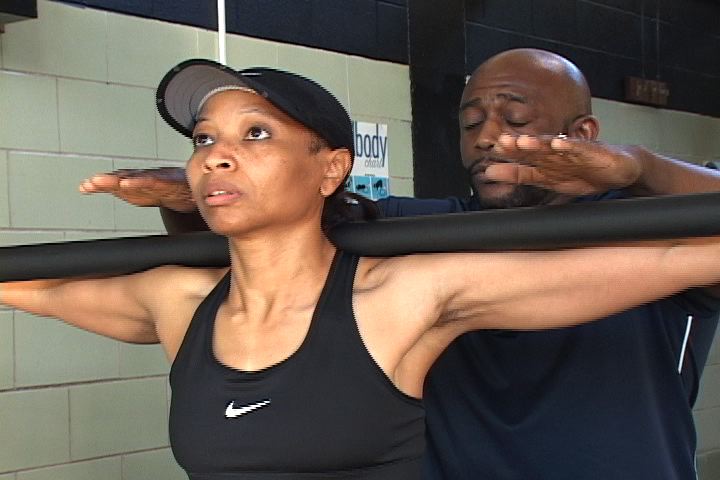 Regina and her husband working out together. 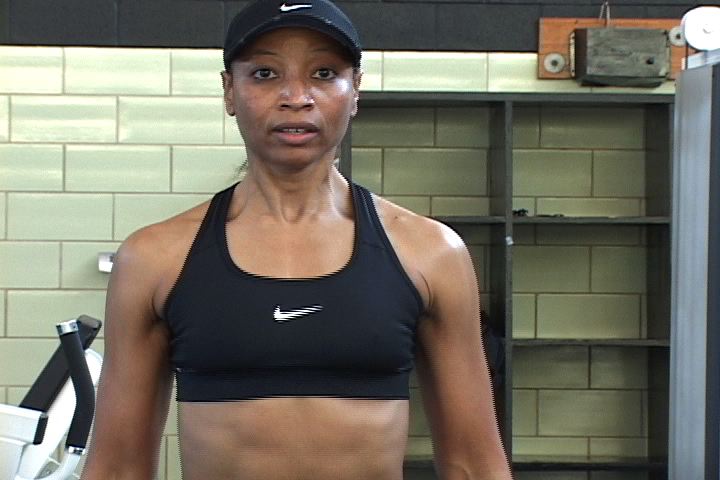 Regina says her age should not effect her chances of winning. 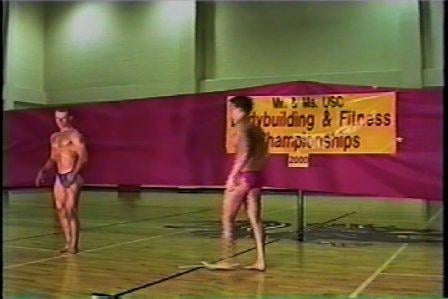 Male Competitors from past Mr. and Miss USC Competition

First glance you probably couldn't guess Regina McFarlan-Price's age, but she has no problem telling you.

Regina Mcfarlan-Price is a mother, a USC student working on her doctoral degree, and the Director of Education in the Fairfield County School District. It may seem as if she has enough on her plate already, but this year she wants to add the title of Miss USC.

"I saw the competition when I was working out at the Strom Thurmond, and I didn't get to just make it last year. I committed, but I didn't commit enough to the point where I just made the commitment to the training that it takes for those results," she said.

The Mr. and Miss USC Competition is a bodybuilding and fitness competition for USC students. After twenty-six years in the military, Regina says, staying fit has never been a problem.

"Physical fitness is a part of military life, but that edge for something like this is just a little higher lever," McFarlan-Price says.

Even though her son is the same age as most of the Mr. and Miss USC contestants,  McFarlan-Price is not intimidated by the generation gap.

"That came to play for a little while, and I still think about it, but my thing is age is not going to matter if my best body is what I present," she says.

McFarlan-Price says her husband was enthusiastic when she first told him she wanted to compete.

"Let's do it to! I knew she could do it, it's just a matter of having the instructions and having the right things in place to her body where it needs to be," Truman Price said.

And ever since, he's been helping her along the way as her personal trainer.

Regina's diet is low in carbs and high in protein, so after a good workout she likes to drink a protein shake."

Harrison Greenlaw oversees the competition. He stresses that female contestants make sure they find the right balance between their workout and diet.

"[Be] careful you're not a male bodybuilder," says Greenlaw. "You don't need a lot of definition in your muscles. As a matter of fact even having a little muscle it looks good cause it shows you as fit. You don't want to be looking anorexic, model thin."

Regina and her husband feel like they have the right workout routine for her to win.

"Her midsection and back is fully developed, but we just try to accentuate other areas to give her that perfect look for her body," her husband says.

Regina says this is the beginning of something new and will give her a sense of self love and accomplishment, regardless if she wins or loses.

The competition will be held at the Blatt P.E. Center on April 10 at 6pm.