How the Chile Earthquake Compares to the Haiti Quake - DatelineCarolina

How the Chile Earthquake Compares to the Haiti Quake 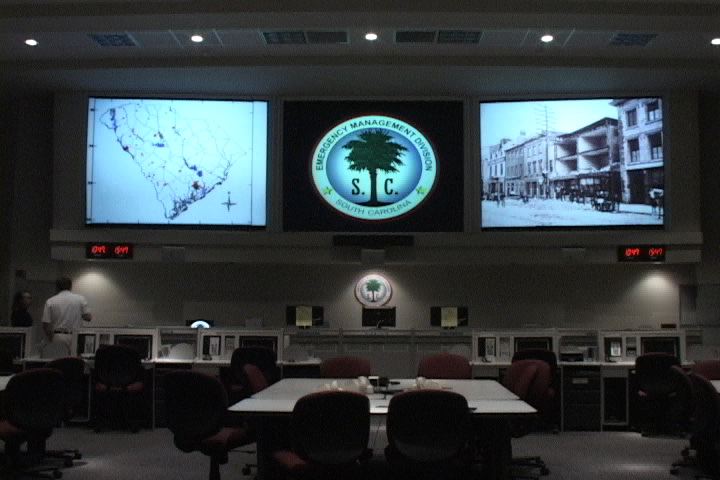 If a natural disaster were to happen here officials would gather inside South Carolina's Emergency Management Division.

This weekend's earthquake in Chile is blamed on two plates below the ocean's surface pushing against each other under South America.

Chile experienced the largest earthquake ever recorded in 1960.  Derrec Becker with South Carolina's Emergency Management Division says the country has taken measures to prepare for natural disasters ever since.

"Chile is certainly much more prepared to respond to Earthquakes because they have dealt with so many," says Becker.  "They have had over thirteen 7.0 or greater magnitude earthquakes since the 1970's.  They guard against seismic activity in their construction.  Their residents are prepared for seismic activity, as with any disaster prone country."

Haiti was not prepared to deal with any type of natural disaster when the 7.0 magnitude earthquake hit that nation six weeks ago.

The earthquake in Chile was significantly more powerful than the one in Haiti.

"The earthquake in Haiti was a magnitude 7 or so, which would be over a hundred times less powerful" said Dr. Owens.

The devastation was greater in Haiti because unlike Chile, there are no building codes that are enforced.