Does BanningCell Phone Use While Driving Really Reduce Accidents? 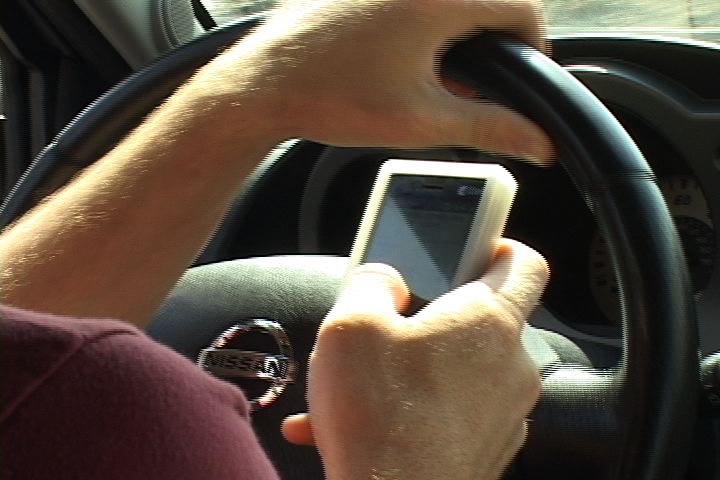 Adam Takach text while driving for his convenience when on the road. 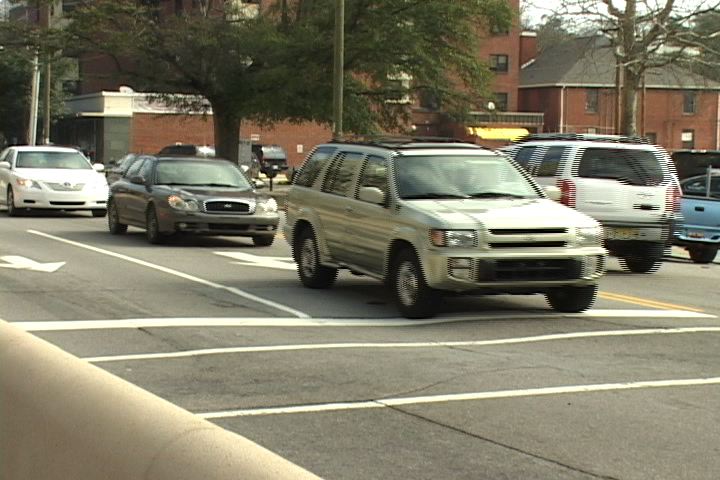 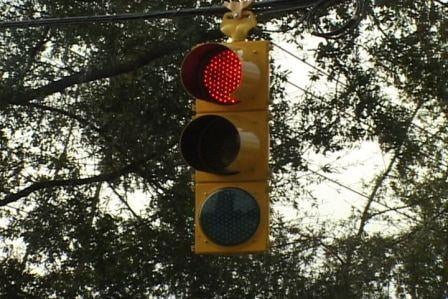 Even when stopped at lights, Knotts says that your eyes should still be on your surroundings, not your cell phone.

South Carolina lawmakers are now deciding on whether or not to join other states in the bans.

Adam Takach uses his cell phone on a regular basis when he is behind the wheel.

"I am on the go a lot, and when I am in the car I have nothing better to do," says Takach.

The new study examined accidents in four states; California, Washington, Connecticut, and New York before and after the ban was put into place. The study found that while the number of drivers using cell phones while driving dropped 76% to 41%, the number of accidents did not. The study concluded that the real issue on the roads is a bigger problem of distracted driving.

State Senator Jake Knotts says that it's all about being considerate of others on the road, not just yourself.

"People should realize that when you put your key in that ignition switch and turn on that motor that you need to take consideration for yourself and other motorist on the road," says Senator Knotts.

Knotts says that regardless of the new studies findings, he is still determined to pass legislation that will ban texting while driving.

Director of the University of South Carolina Police Ernie Ellis says that no matter what the new study shows, if cell phones are banned while driving, accidents will be reduced, even if other distractions are still present in the car.

"You're driving a 3,000 pound bomb down a strip of concrete at 60 miles per hour, not to give your undivided attention not only to how you are operating that piece of equipment, but how the ones around you are functioning is very very dangerous," says Ellis.

Senator Knotts predicts that the legislature will pass a texting ban this year.

"We'll go with the texting and see how it does and once it has a proven course we can use it to go ahead and ban using a telephone with a hands-free device later on," says Knotts.

So, will Takach stop texting while driving because of a ban?

"More than likely no," says Takach.

However, Senator Knotts hopes others will stop. Regardless of what the new study has found, he feels that if one life is saved because of the ban, then it will be more than worth it.

The bill banning texting while driving or cell phone use all together is currently on the South Carolina Senate's calendar.