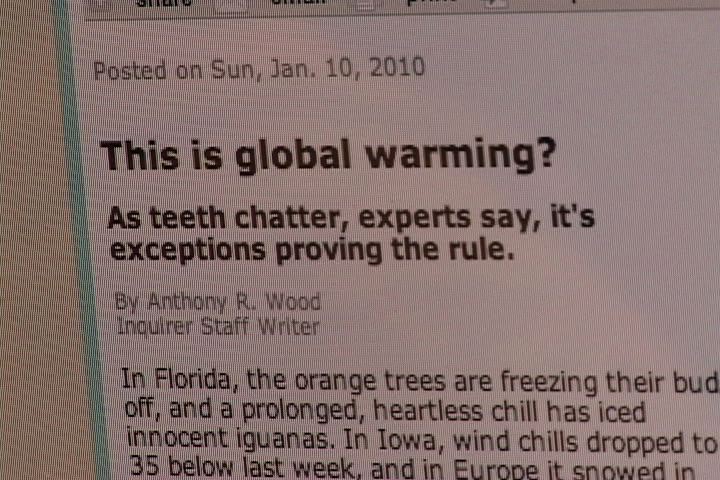 Many critics are using the cold winter to make an argument against global warming. 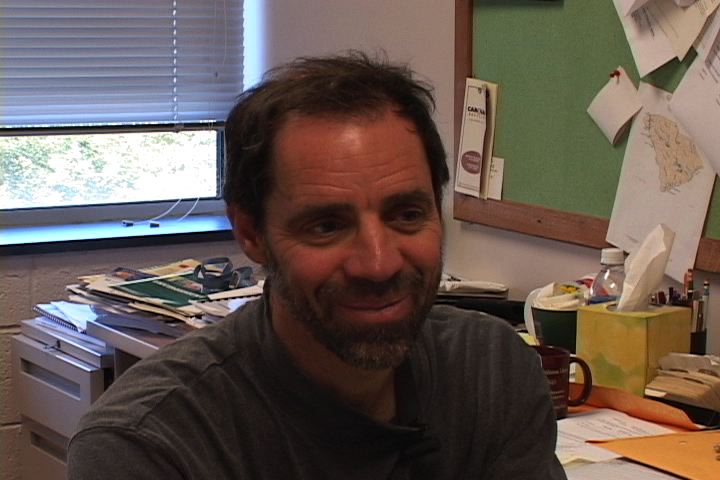 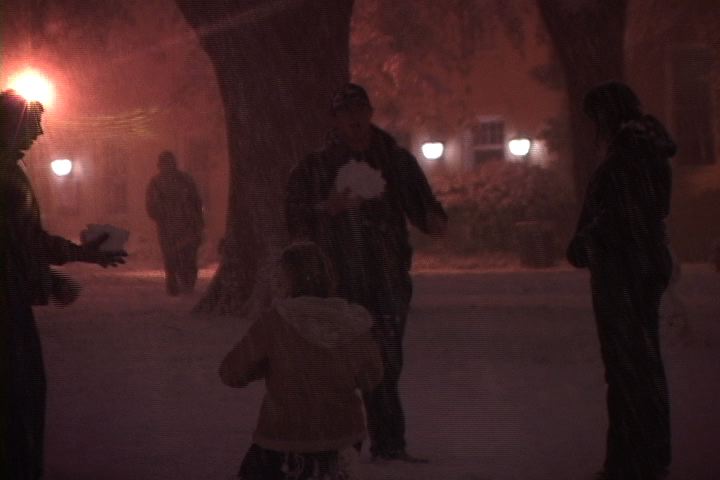 Many South Carolinians got outside to enjoy the snow.

The snow began to fall on the afternoon of Friday February 12.

It was the first major snowfall for many South Carolina natives with accumulations of up to 8 inches.

Many South Carolinians took advantage of the unusual weather by making snowmen, having snowball fights and taking pictures.

But for some people, it raised a question: Is this global warming?

"It just doesn't seem realistic.  I'm 33 years old and this is the coldest winter I can ever remember," said Edens a few days after the storm.

The debate surrounding global warming is heating up – especially with the recent resignation of U.N. Climate Chief Yvo de Boer.

De Boer announced his resignation on February 12.  For some critics, this added to the confusion surrounding the global climate change effort.

Fox News, The New York Times, and other news outlets have published articles questioning the reality of global warming.  The most recent example pointed out that the planet hasn't seen significant warming in the past 15 years.

Not only is the science being questioned, but also the scientists behind it.

Fox published an article exposing former head of the Climatic Research Unit Phil Jones for withholding his research from the public.

Jones admitted to "writing very awful emails" in which he rejected requests for information because he feared people would criticize his work.

As critics continue to try and poke holes in scientific theory, climatologists must further defend their research.

University of South Carolina Professor of Climatology Greg Carbone says he agrees that scientists should be held accountable.

"It's a perfectly healthy part of debate," said Carbone.  "I think what's happened is that in some cases, the motivations have been more than scientific inquiry.  And in some cases, maybe they're politically motivated."

He's not surprised by the snow, and even predicted that South Carolina could see more this winter.

Carbone was right, the Southeast saw its second snowfall of the year on March 2.

As for more snow in South Carolina, he says it's not out of the question.