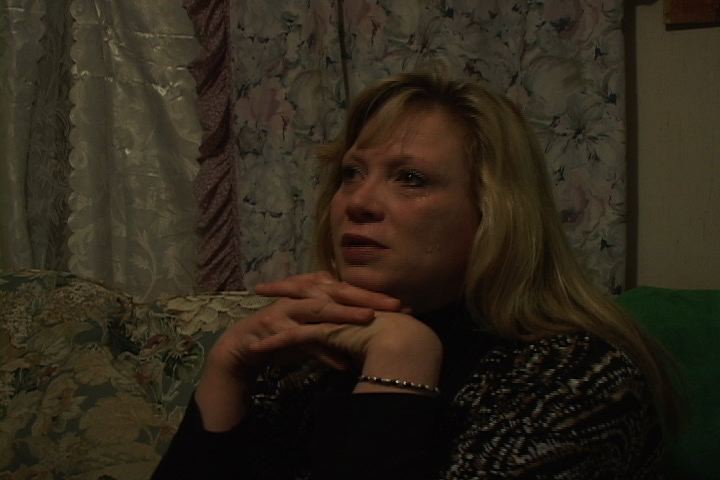 Angela Sulier has struggled with her alcohol and drug addictions for most of her life. 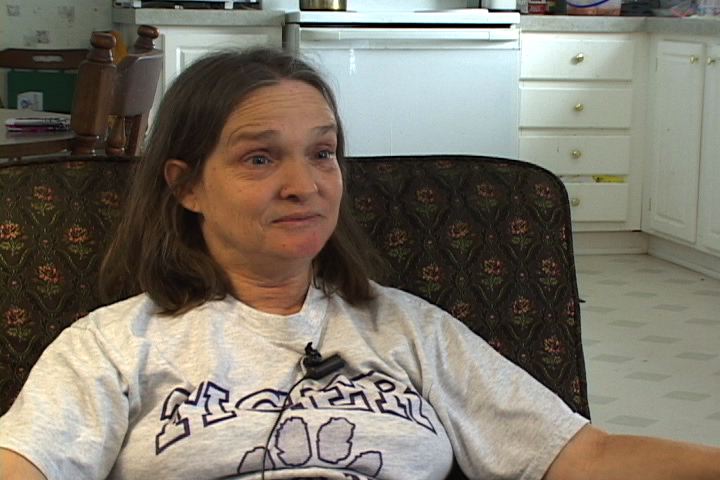 Connie Crocker is the caretaker of Angela Suiler's two girls.

The Men's Health magazine ranks Columbia as thirteenth in the nation on its drunkest city list this year.  The rankings were based on the number of people reported suffering with liver disease, the number of estimated binge drinkers, the number of DUI related deaths and arrests, and how severe the state's DUI laws were.

More than 50,000 people are treated for alcohol and other drug abuse in South Carolina every year according to the Department of Alcohol and Other Drug Abuse Services.

Alcohol and drug abuse is a disease that Angela Sulier has struggled with most of her life.

"I'm an alcoholic and an addict," said Sulier, who says her problems started early with step-father.  "It started from like a sex abuse thing.  He would, like, the starter fluid, he would spray on a wash cloth, and we'd huff it, or he'd give us a gallon of gasoline, and I was about the age on nine."

It wasn't long after this that Sulier says she turned to other drugs thanks to her mother.

"I remember calling her and saying mama, you know, my body's shaking.  What's going on? She said, you just need more.  Do another line.  You'll be alright.  So, I was introduced to cocaine at the age of fifteen by my mother," said Sulier.

Her addiction led to her losing custody of her two daughters, both under the age of five.

The children's caretaker, Connie Crocker, said that Sulier gets along great with her children when she takes them to visit their mom.  However, Crocker's interactions are not as easy.

"It's hard dealing with a drug addict or an alcoholic because they don't understand what you are talking about.  They're always right," said Crocker.

Angela recently entered a residential rehabilitation center called Faith Home.  Now she takes part in an outpatient rehabilitation program each week but says she still struggles with her addiction.

"Now, I'm attending church, and I did, I stayed clean for six months, but things got to me, and like all good addicts, I ran back to the first thing that made me feel comfortable, and that was a drink," said Sulier.

Sulier is not the only parent with this problem.

Frankie Long, a treatment coordinator for South Carolina's Department of Alcohol and Other Drug Abuse Services, says a majority of the people they treat are parents.  DOADAS offers many programs for these parents.

There are five centers in South Carolina that allow women to bring their children with them.  The center staff helps mothers with their addiction while also teaching them how to interact with their children.

There are a variety of treatment services through the DOADAS.  They have both outpatient and inpatient facilities across the state.

Long said there are treatment options for all the different types of addicts.