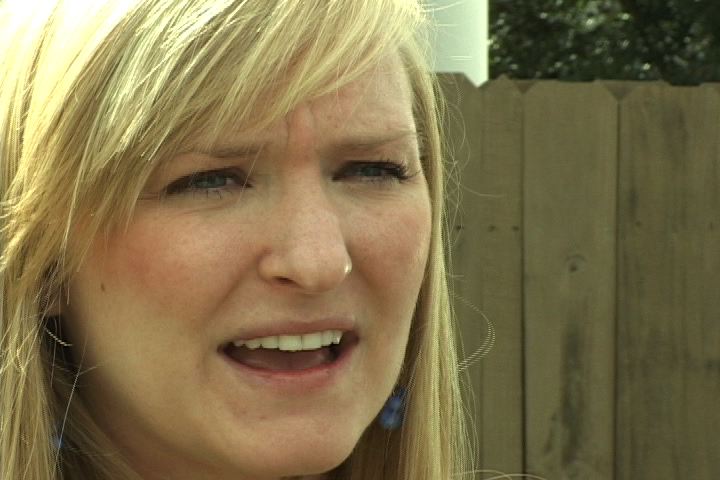 Stephanie Murray wants to tell her story so other women may have the courage to come forward. 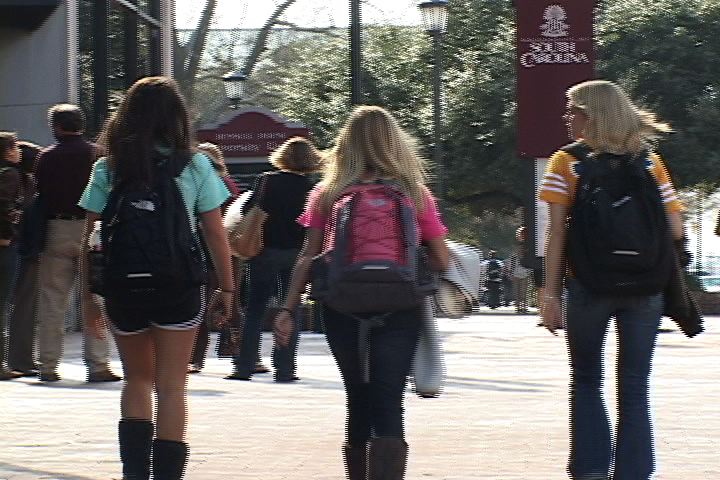 Studies show one in five college women will be sexual assaulted. 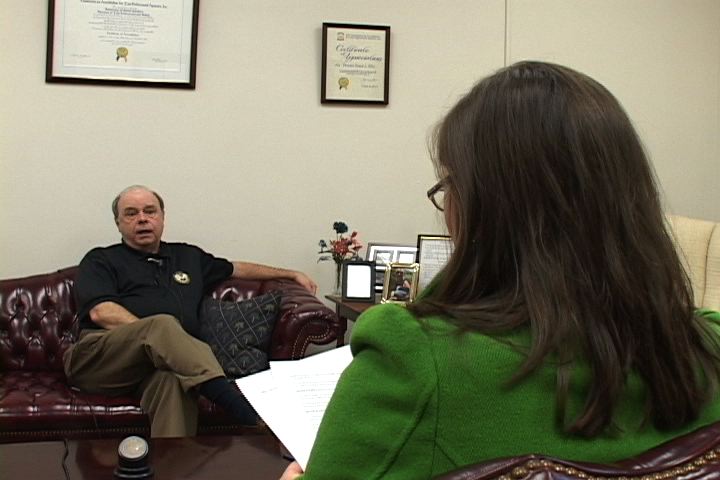 USC Police Director Ernie Ellis says many women do not come forward because they feel embarrassed.

USC Student Stephanie Murray will never forget what happened to her earlier this year, as she returned home from a trip to the grocery store.

"I had noticed a car kind of following me, but there are a few neighborhoods around here and I looked out my back rearview mirror when I got in my driveway and the car was gone, so I thought, 'Okay, I am fine,'" she said.

But Stephanie was not fine. The driver of the car approached Stephanie while she was unloading her groceries.

"He started touching me up and down my body and tried to push me into my back seat. Then, (he) saw that I was trying to call the police, (he) stopped pushing me into my back seat, and got in his car and drove off with his lights off," she said. "Luckily he got close enough that I got a good enough description."

The police caught Stephanie's attacker, and she says she will go to court next month to make sure he doesn't hurt another girl.

Stephanie reported the crime, but she is one in a few who do.

A US Department of Justice study predicts one in five college women will be sexually assaulted, either by someone she knows, or, like in Stephanie's case, by a complete stranger.

A new study by the Center for Public Integrity found around 95 percent of sexual assaults on college campuses are not reported.

USC Police Director Ernie Ellis says this is a problem.

"Largely it is perhaps an issue of embarrassment. The victim feels so embarrassed to have been violated in this way," says Ellis.

He believes other issues stop a victim from coming forward, especially on a college campus.

"Alcohol plays a large role in this," say Ellis. Ellis says many sexual assaults happen when people are intoxicated.

Stephanie said she suffered from not only embarrassment but guilt.

"It really made me feel like I had done something wrong."

Experts at USC say many victims do not report because they blame themselves.

Michelle Eichelberger worked with Stephanie after her sexual assault. Michelle is the Interpersonal Violence Coordinator at USC Sexual Health and Violence Prevention Center.

"A lot of time there is that survivor guilt," said Eichelberger, "[The guilt] of well maybe I shouldn't have been alone with them and all that stuff that plays into um blaming themselves for what happened even though no one asks to be sexually assaulted."

USC has many options for women who have suffered a sexual assault, like the Sexual Health and Violence Prevention Center. The center has counselors on call 24-hours a day to provide victims with treatment and emotion support.

The main goal of the center is to help women involved in any type of interpersonal violence to come forward.

"The greatest thing that we can do is to encourage the victims to come forward at what degree they feel comfortable," said Ellis.

Eichelberger has advice for women on how to protect themselves from sexual assaults.

"Really be aware of your surroundings make sure people know where you going and when you are going to be back," said Eichelberger.

Both Ellis and Eichelberger want women at USC to know their rights, and they say if a sexual assault happens, report it.

"If in doubt report….let someone guide you…and you can certainly get the right answer," said Ellis

"Be cautions…everything is not like it seems," said Eichelberger. "And no means know…and God forbid if something happens…report it."

As for Stephanie, she is more cautions and glad to share her story.

"That's why I came forward, I just wouldn't want another girl to be that scared," said Stephanie.

She hopes that her coming forward will help another women who is sexually assaulted to not suffer in silence.