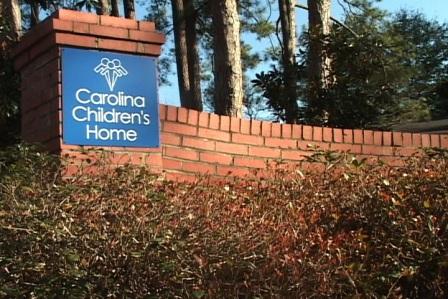 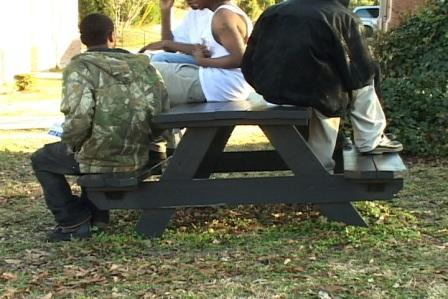 Residents of the Carolina Children's Home get to interact with friends out at the picnic table. 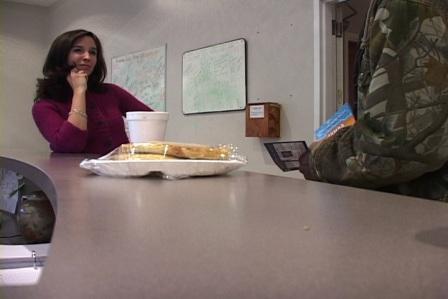 Director of Development Elizabeth Caulk says outside experiences are important.

The Carolina Children's Home has been faced with over $1 million in budget cuts this past year.  The people who run the home say these cuts are impacting the lives of the forty children who call this place home.

The children are placed at the home from all over the state because they have been severely abused, neglected, and in some cases abandoned by their families.  The children's home provides them with help they need to recover and an environment to help get them on the right track.

Seventeen-year-old Willie has been at the Carolina Children's Home for four years and is about to graduate from high school. He hopes to go to barber school.  Because of his goal he started noticing some little cut backs which some of the other children may not have paid as much attention to.

"We used to get our hair cut every two weeks, but now it's every four weeks because of the recession," said Willie.

The children's home has also had to end the weekend outings they used to go on.  Instead of going to a movie they have movie nights at the home.  Cutting back on haircuts and movies are small changes the home has made.  They have had to lay-off staff which means less time each child gets to spend with adults who help them recover.

The home is also required by law to keep a certain staff-to-child ratio.  The home's officials say more state budget cuts this year would force more staff lay-offs which means they would no longer legally be able to stay open.

They are also aren't asking for as many donations because they know donors can't afford to give as much.  Instead, donors have started volunteering their time helping out around the home.  If donors are able to give the children some sort of experience outside the home, Director of Development Elizabeth Caulk says this means she has accomplished her goals.

"To give our children experiences.  If I can't raise the money then I still want to be able to give them the experience that every other child in America has the opportunity to experience" said Caulk.

But Caulk feels there is one reason they have been able to stay ahead of other group homes across the state which have had to close.

"Luckily, because of our diversification in programs, we have been able to stay ahead.  But we have stopped programs," said Caulk.

It is important the Carolina Children's Home stays open for kids like Willie.

"It's helped me reach my goals, but trouble, it's definitely helped me stay out of trouble," said Willie.  "When I was at home…it wasn't like 'oh I know I got to go to school' now I know if I don't go to school, I got a consequence behind it."

The Carolina Children's Home doesn't know if they have seen the last of state budget cuts.  If they do see more, they will have to make additional staff layoffs.