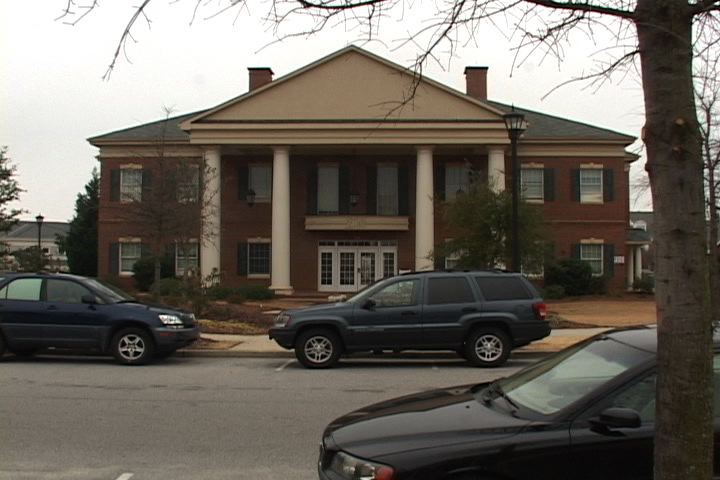 A University of South Carolina student is hospitalized after falling from a second floor window of his fraternity house on the USC campus early Tuesday morning.

James Eichorn, a sophomore at USC, was found outside of the Sigma Nu fraternity house in the Greek village around 3:00 AM.

USC students gathered in the Greek village for a prayer vigil, Tuesday night. Kitty Hurdle, a Campus Crusade for Christ Leader, led the prayers. She says she was there to offer guidance, peace, and comfort to students during the tough time.

"It was amazing to see so many students come out, hundreds of students, they were seeking for answers," Hurdle said.

"Keep fighting Jimmy, our thoughts and prayers are with Jimmy and the Eichorn family," one person wrote.