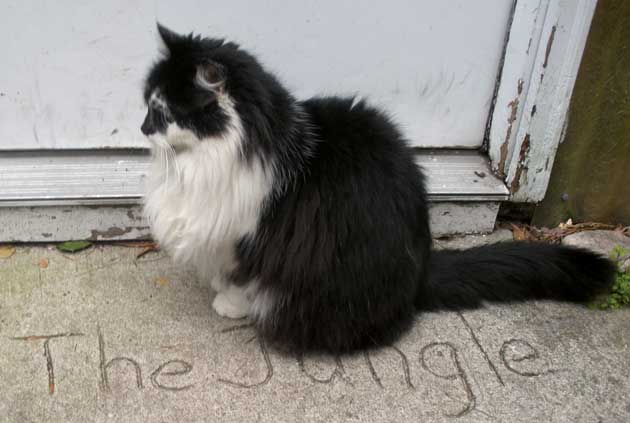 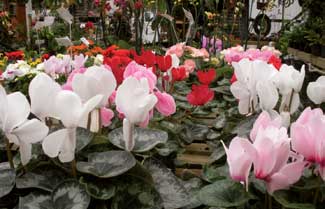 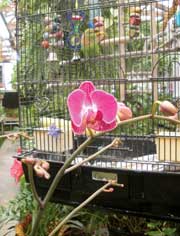 Jarrett’s Jungle grows over 200 orchids year-round, which creates the perfect home for Sophie the lovebird and several other animal residents.

If you're lucky, Mudpie or Salem, two of the four resident felines, might welcome you before Jackie Mcauley -- who opened Jarrett's Jungle in 1979 -- can weave through the rows of ferns, duck under a suspended 25-year-old Ascocenda orchid and tiptoe around the bonsai trees to make it to the door.

Mcauley graduated from Midlands Technical College in 1979 with a degree in ornamental horticulture and later that year, opened "The Jungle" with the help of her father and brothers, who constructed the first greenhouse, and her mother, who co-signed a Small Business Association loan to get things started.

"The name actually came from my old apartment," Mcauley said. "My family always said it looked like a jungle."

The name couldn't be more appropriate.

As you follow the narrow concrete path through the greenhouse, African violets, Venus flytraps and over 200 orchids dance with color and intrigue, all shadowed by dozens of low-hanging plants.

Deciding on a purchase can be just as overwhelming as your jungle stroll, Mcauley said. She said she gets to know customers, helping with their purchases by telling them how to care for the plants they buy.

Mcauley operates the shop as she did in 1979, only now with the help of Brandon Davis, a manager, and a small, 15-year-old lovebird named Sophie.