Craigslist Posting Ends Up in Robbery of USC Student 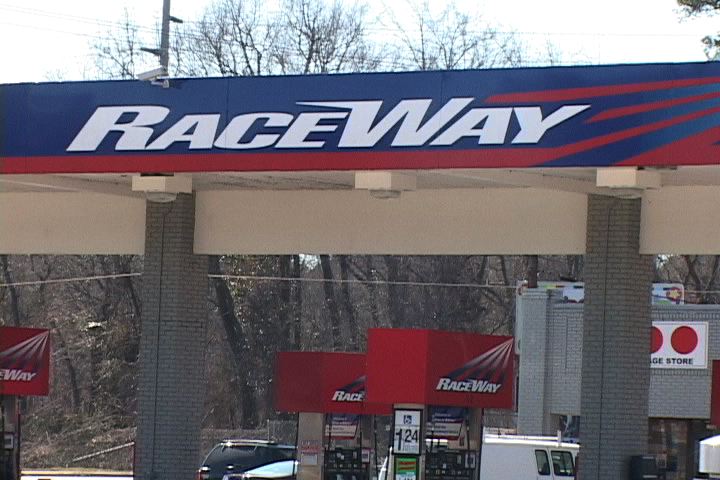 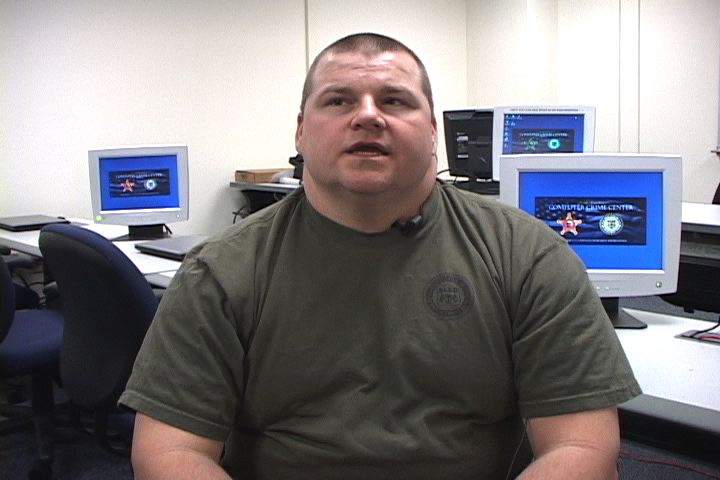 Craigslist has been in the media spotlight recently for all the wrong reasons; robbery, prostitution and even murder.  A new website called Craigscrimelist.org posts 40 to 50 stories every month about Craigslist related crimes.  While many people think that these crimes won't happen in South Carolina's Midlands, it happened to Hunter Boggs.

Hunter Boggs a USC senior says he'll never use Craigslist again.  It was only a few months ago that he tried to sell a part for a rifle on the website.  He was happy because he heard from a buyer almost instantly.  The buyer sounded safe.

"It sounded like a good old boy on the phone, somebody southern, nobody to worry about," Boggs said.

But, when planning a meeting place the buyer asked Boggs a question he now believes should have tipped him off.

"He asked me if I was familiar with West Columbia at all.  I said no, not really, I went to Midlands Tech out there at one point, but not really.  He said he lived in West Columbia and I really needed the money so I was ok with it," Boggs said.

The buyer, who said his name was John, wanted to meet in the parking lot of Raceway, a West Columbia gas station.  Boggs was unfamiliar with the gas station but it sounded easy to find.  On the night of the meeting the buyer was late.

"I waited for almost thirty minutes.  He kept calling me and saying he was taking care of his mother but he was on the way.  I started to get a little suspicious but I really need the $300," Boggs explains.

When the buyer finally arrived he asked Boggs to see the part.  While they were talking an accomplice came from behind and attacked.

"He put a sawed off rifle to my face, said 'don't look at me you know how it goes, hand over the money if you want to live tonight you're going to do this'," Boggs says.

The two men stole more than $2,000 of Boggs's belongings from his truck including a laptop, GPS system and a handgun.

"He took my wallet, took everything of value from my car, took my shoes so I couldn't run away took my phone so I couldn't call the cops," Boggs said.

"They can sit in their own space whether it be their room or a car with a laptop and access the world," Dove says.

Dove uses Craigslist and says it can be done safely if you keep a few things in mind.

"Instincts and common sense, if it doesn't sound right and it doesn't feel right then don't go through with it," Dove explains.

Dove also believes if Boggs had gone to the meeting with friends there might have been a different outcome.

"Safety's in numbers just like if you were a college student walking in the dark it's better to be with other people and be aware of your surroundings," Dove says.

Boggs says going to the meeting place alone, at night in an unfamiliar location was a dumb decision on his part and he won't be making that mistake again.

"I'm using Craigslist right now to find a new apartment.  But I won't be using it again to sell my stuff. I wouldn't recommend it.  Ebay is more of a hassle but it's safer because you don't have to meet the person you're selling to," Boggs says.

The Bureau of Alcohol Tobacco Firearms and Explosives is investigating Boggs's case.  But, no arrests have been made.