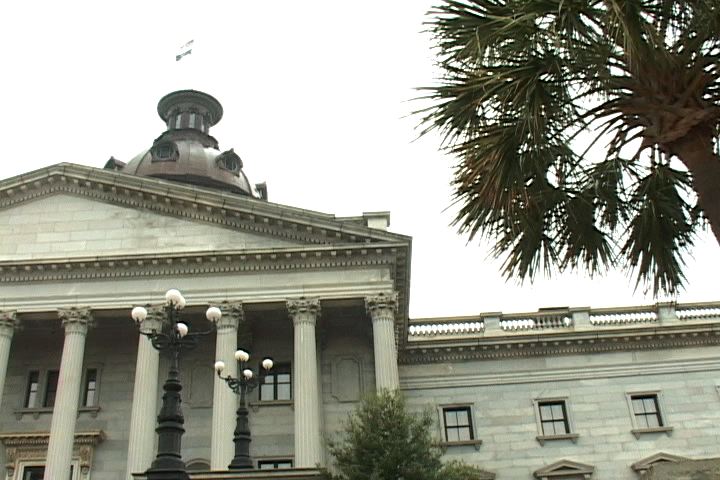 The South Carolina House Ways and Means Committee is meeting Monday, discussing a $5.3 billion state budget for the fiscal year which begins July 1.  It is expected to approve the budget by the end of this week.

Legislators have already given initial approval to parts of the budget, including an order to furlough teachers for five non-classroom days in the upcoming school year to save about $100 million at the Education Department.

Three years ago the annual spending bill was $7 billion, but repeated budget cuts have left legislators with only about $5.3 billion of income as they start writing the fiscal 2011 spending plan.