S.C.'s new concealed weapon's law: What it could mean to you

Bill 308 allows those with a concealed weapons permit to carry weapons into bars and restaurants. We answer questions that you might have about the law. More>> 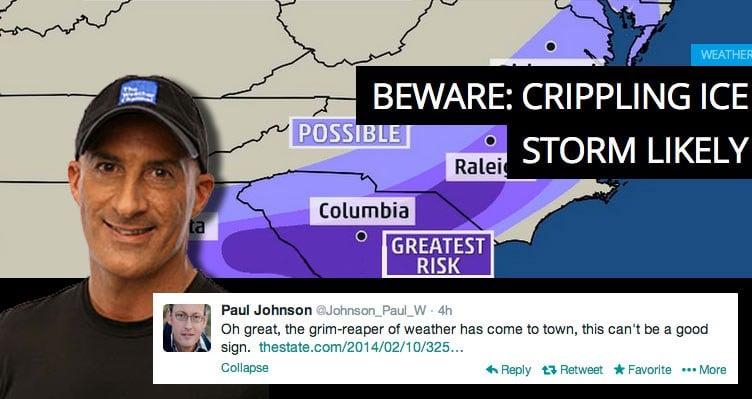 Weather Channel meteorologist Jim Cantore made his way through Georgia to South Carolina Tuesday attempting to follow winter storm Pax. Residents of Columbia shared their excitement about the celebrity visitor through Twitter during his short time in the city before moving on to Augusta, Ga. More>>

A guide for incoming South Carolina college students with disabilities 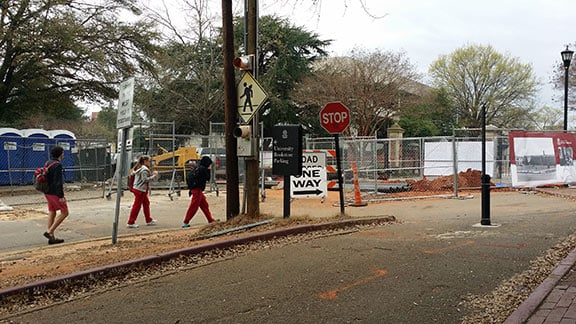 As a student with a disability, entering college can be hard. We offer a step-by-step guide that helps make it easier. More>>

Phone application Yik Yak has been criticized for being an easy vehicle for cyberbullying. But experts say social media presence also plays a crucial role in suicide prevention. More>>

Indie Grits: A recipe for film success in South Carolina 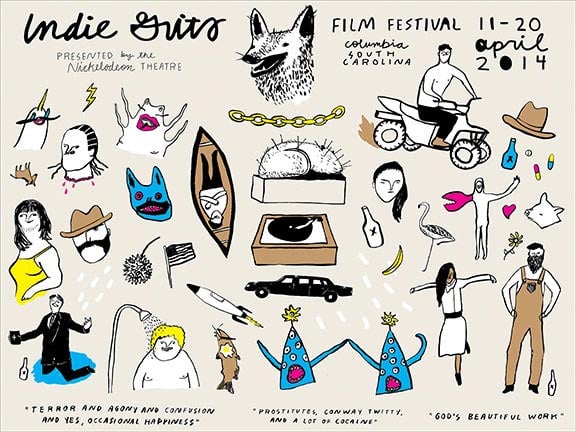 Indie Grits, an annual film festival in Columbia, S.C., allows aspiring filmmakers to showcase their talent and promotes the growth and acceptance of film culture in the state. Seth Gadsden, the festival's co-director, said that the key is being unique. More>>

A list we we never wanted to be on: Prepare to sniffle in South Carolina

Cars in Columbia already are covered in pollen. Photo by Isabelle Khurshudyan.

"The Most Challenging Places to Live with Spring Allergies" list features South Carolina cities. Columbia jumped 20 spots from last year to No. 14, Charleston rose two spots to No. 30, and Greenville dropped 27 spots to No. 46. More>>

Are you there South Carolina? It's me spring!

Blooming flowers are one of the most notable signs that spring is upon us. Photo by Harrison Cahill.

The South has seen more of winter this year than it's used to or, frankly, cares for, and South Carolinians are eager for clear days and warmer temperatures. Their hopes are finally in sight.

It's spring. Here's what to look forward to. More>>

Stats aren't everything when it comes to making NCAA picks 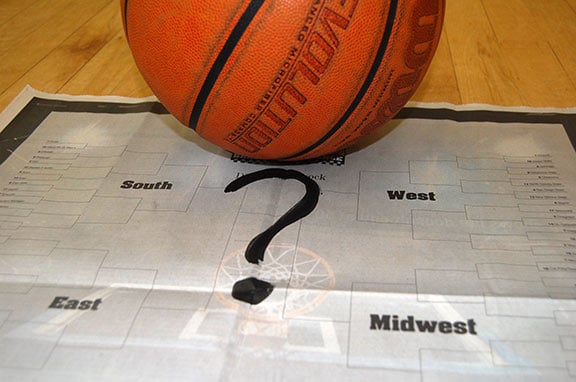 Contrary to popular belief, someone who knows nothing about collegiate basketball has an equal chance of creating the perfect bracket as does someone who is a statiscal expert. The thing to keep in mind when filling out your March Madness bracket is to just have fun, says a USC statistics professor.  More>>

South Carolina is home to cowboy boots, country music, bourbon and lots of Southern pride, but recent reality shows filmed in the state are magnifying these stereotypes. Photo illustration by Caitlyn McGuire.

Many South Carolinians have a somewhat averse opinion of three reality TV shows set in the state that have emerged in the past year: TLC's "Myrtle Manor," Bravo's "Southern Charm" and CMT's "Party Down South." They say the shows tend to portray unfavorable portions of Southern culture and can be a misrepresentation of South Carolina. More>> 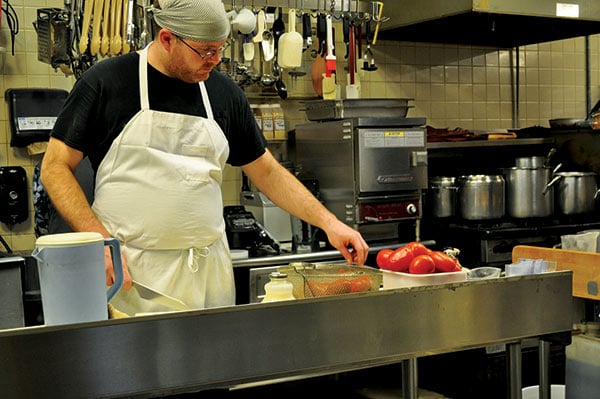 Rosewood Market employee Jim Mcfadden works behind the deli counter making sandwiches and desserts. He said although he makes above minimum wage, he is glad to see a potential increase for other employees. Photo by Caitlyn McGuire.

Although President Barack Obama's proposed minimum wage increase from $7.25 to $10.10 may have some South Carolina business owners worried, Columbia market owner Basil Garzia doesn't plan on cutting employees or going out of business. Some economists like University of South Carolina's Dr. McKinley Blackburn agree with Garzia that the future of businesses isn't as dark as it may seem. More>> 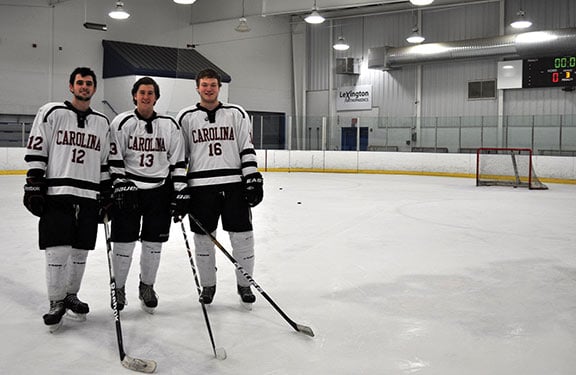 As the U.S. men's Olympic hockey team continues its quest for a gold medal, the USC club ice hockey team hosts the first round of the American Collegiate Hockey Association regional playoffs this weekend. More>>

NCAA change puts Confederate flag controversy back on the table

As long as the Confederate flag flies in front of the South Carolina State House, the NCAA has barred the state from being a predetermined post-season event site. Photo by Sarah Ellis

After years of not being able to host the NCAA tournament because of the Confederate flag ban, the South Carolina women's basketball team will now be eligible to host starting in 2015 because of a change in the format. But the NAACP isn't happy about the change.
More>>

A sign outside the Columbia American Red Cross on Bull Street urges people to donate blood. The Red Cross is in special need of donations after winter storms across the state caused a shortfall in blood supply. Photo by Sarah Ellis

After last week's winter storms canceled blood drives across the state, the Red Cross is calling on all eligible donors to give blood and platelets to alleviate a weather-related shortfall.
More>>

A pair of independent filmmakers want Bill Murray for their film 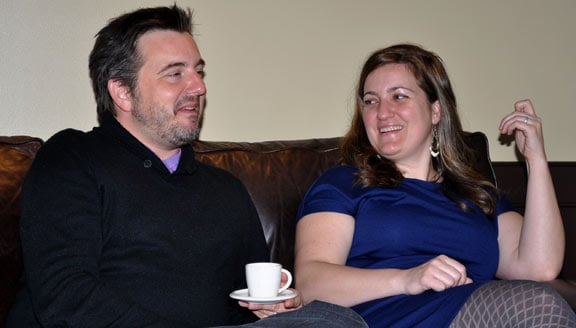 Chris and Emily White, two independent filmmakers from Greenville, have made a website, lookingforbillmurray.com, to try and track down the elusive actor Bill Murray. They want Murray to play in the final scene of their movie, "Cinema Purgatorio", which debuts in Columbia in May. More>>

How people make decisions, from Average Joe to Syria’s Assad 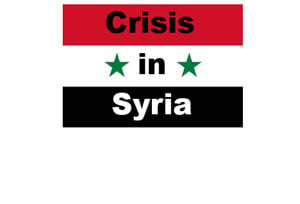 World leaders make tough decisions all the time. Yet some leaders, like Syria's Bashar Al-Assad make decisions that may come back to haunt them in the end. Pshcologists have some theories why leaders like Assad make these decisions. More>>