In this year's election thus far, both candidates have been relatively quiet about how they will handle issues concerning the environment and some University of South Carolina students have taken notice. More>>

Why vote? A student stays on sidelines 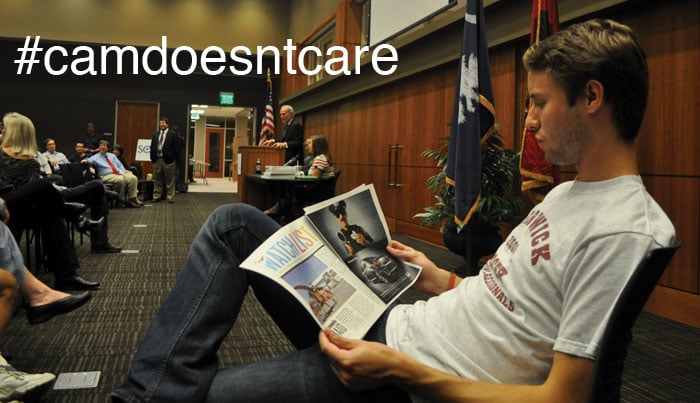 With uninterested voters on the rise and the election less than a month away, the Carolina Reporter launches an exploration of why young voters are, well, not voting. We're starting with one of our own: reporter Cam Powell explains why, as a representative of the under-30 eligible voting population, he won't be casting a ballot. More>>

Voters under 30 account for about a fourth of the eligible voting population. But this group is, consistently, one of the most apathetic voting quarters in the United States. Although youth voters More>> 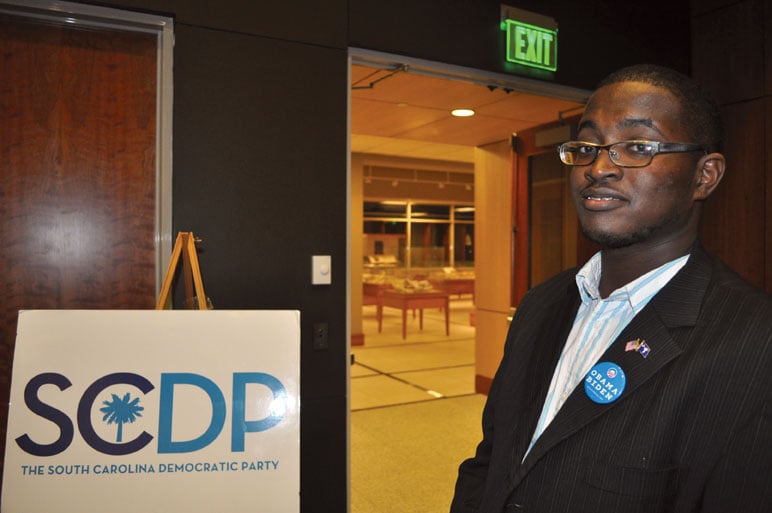 College Democrats and College Republicans said they are working hard to secure the votes of young voters to overcome the apathy that recent Pew studies revealed. Morgan Lowder, president of College Democrats More>>

Patch.com held a Presidential Debate Watching in the Hollings Library on the University of South Carolina campus Wednesday night to give students an idea of how much work goes into a presidential debate More>> 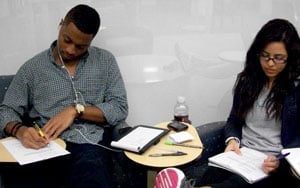 USC students tend to fall into three categories of engagement in the presidential election based on knowledge of issues, level of interest and involvement.
More>>

Tales from the convention 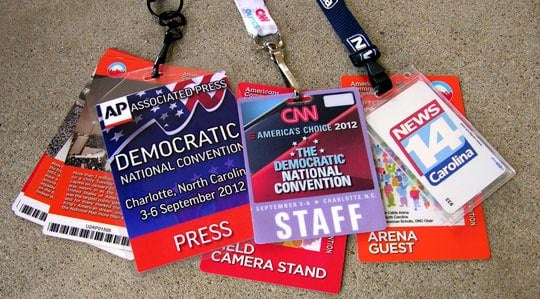 When 6,000 delegates arrived in Charlotte, they were met by thousands of reporters – and 19 USC seniors who covered the Democratic National Convention in partnerships with six news organizations. Listen to them tell their own stories and read what went on behind the scenes. More>>